We love our clients!!!

We are proud to play a small part in helping The Biehl Brothers grow and continue to succeed!

If you haven’t done so yet, give them a follow and check out their incredible work! Do you know the benefits of Direct Mail Marketing?

Who are the mass affluent households we target? They hold 70% of consumer wealth and spend 3.2 more than the average consumer. Put the RSVP Difference to work for your brand today! 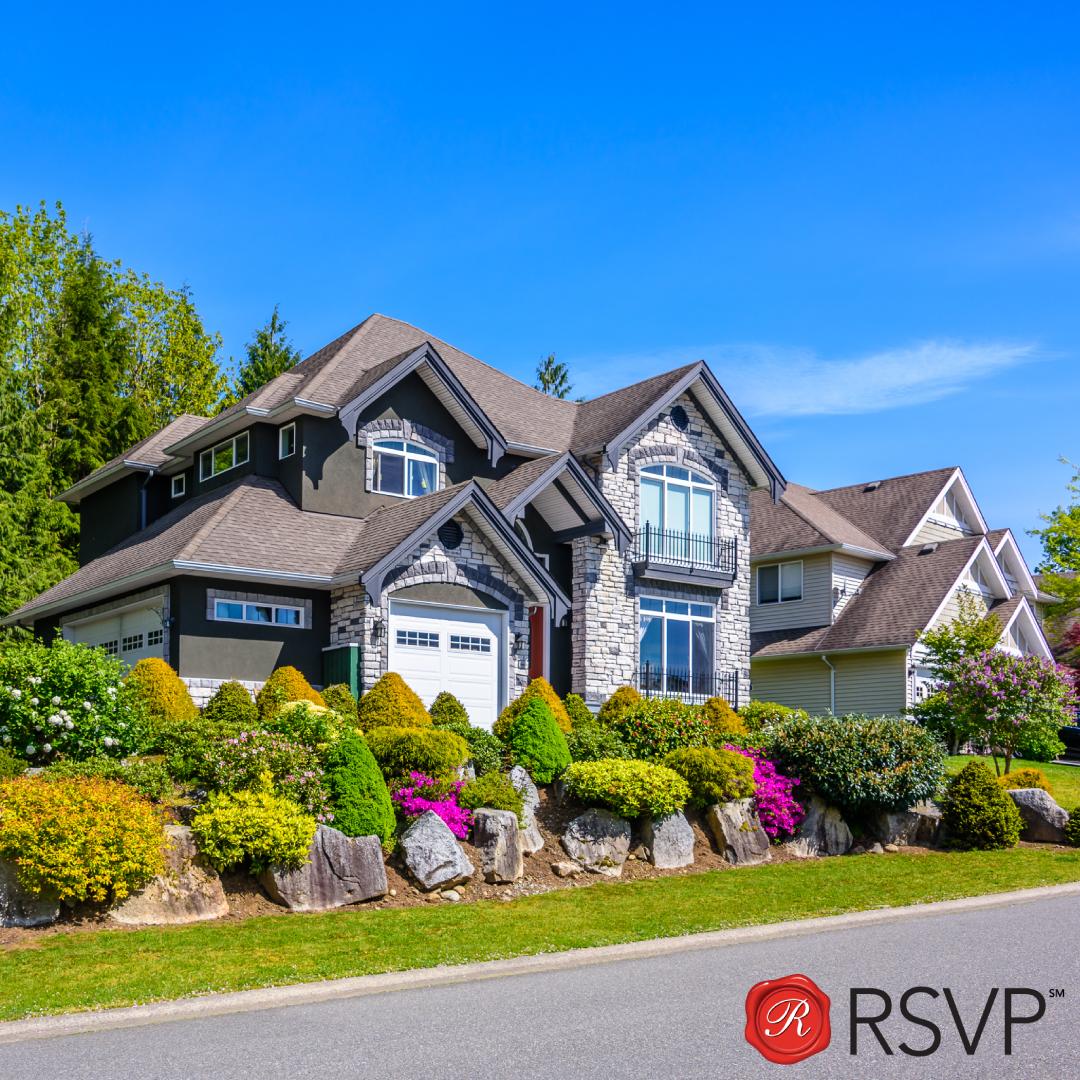 RSVP works for a variety of industries because our direct mail solutions reach the right affluent consumer. Read our case study: https://www.rsvpupscaleoffers.com/advertise/testimonials

Direct mail commands attention and cuts through the clutter – especially now when people are spending more time at home. See how you can outshine the competition with our Luxury Card Packs. 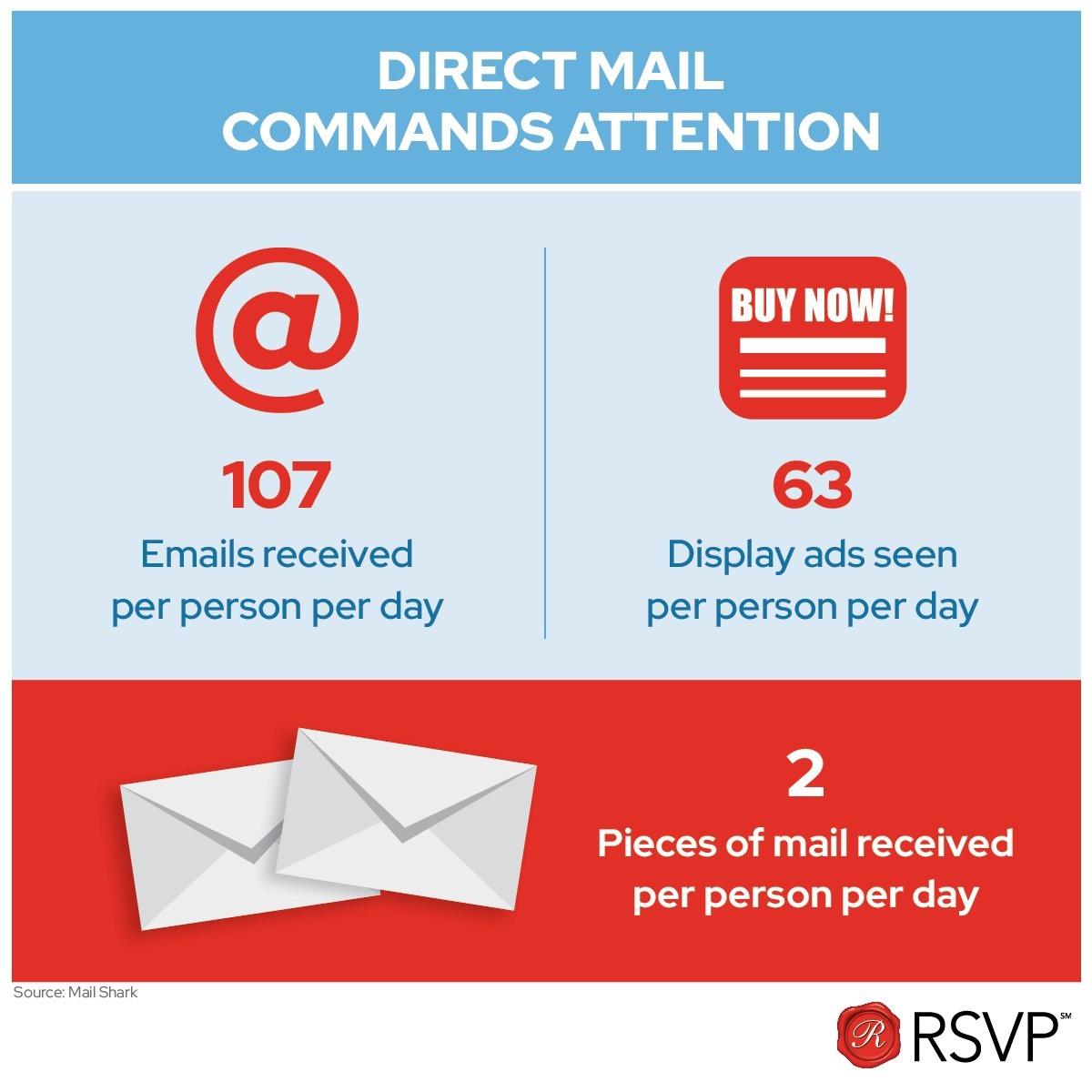 We’ve crunched the numbers: combining direct mail and digital maximizes responses. Discover how RSVP can help you stand out to potential customers today! 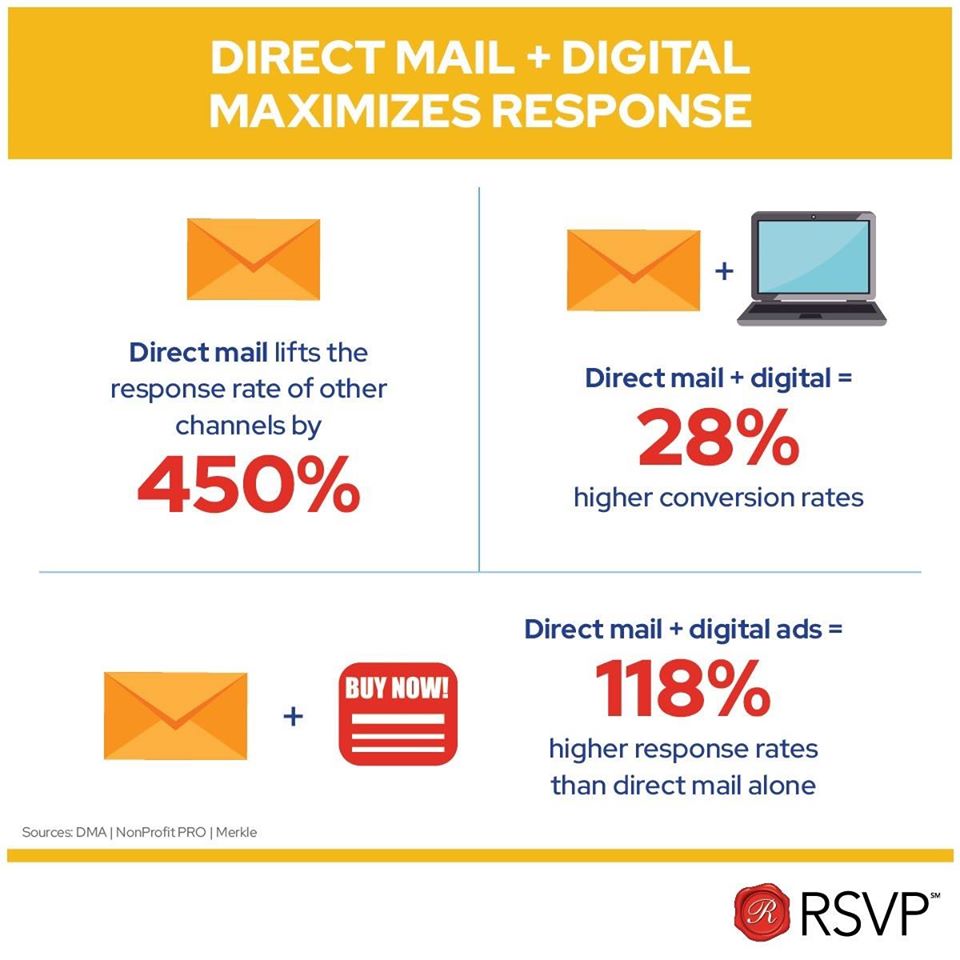 Politican season is in full swing. How are you planning your content strategy & media mix to stand out among the political ads? 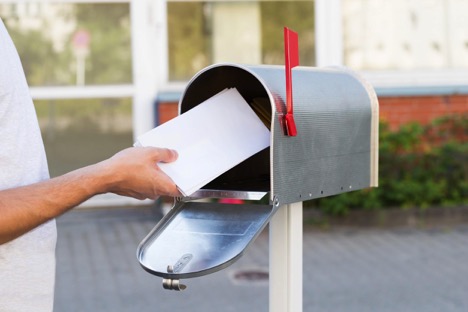 Marketing has been transformed by social media over the last few years and many businesses are now making digital solutions a large part of their strategy. However, digital solutions can only go so far with your potential clients. Thankfully, some traditional marketing tools, like direct mail, can still provide massive exposure.

Here are just a few ways why combining traditional marketing options with your digital strategy can make it more successful.

Print is Better for the Brain

Just because our eyes spend hours looking at a screen every day doesn’t mean it’s the ideal form of communication. Studies show that people require 21% less brainpower to read a page of print than a page of online text and can recall the name of the business 75% better when printed.

When crafting your marketing strategy and combining direct mail and digital marketing, the digital strategy can give you quantity and greater reach, but print offers quality and staying power.

You Have Your Reader’s Full Attention

The problem with digital advertising is that while you are able to reach a wide selection of potential clients with one message, you are only one message in a full inbox. Unless you have an eye-catching subject line, the odds are high that you can get lost in the system.

With real mail advertising, you’ll instantly stand out in the eyes of the recipient in a much smaller pool of daily mail. The best part? You’ll also pop back into your recipient’s minds every time they see your flyer on their coffee table or fridge, giving your marketing strategy greater longevity.

Whether it’s the physical presence of the ad or the way we carry it around with us, there’s something tactile about a direct mail flyer that no amount of paid online ads or SMS deals can ever compete with.

One of the best ways you can take advantage of this is to change the gloss or texture of your flyer and customize it to stand out against the rest of the envelopes in a person’s mailbox. You can even include valuable gift cards in your marketing to further entice and attract your clients!

Marketing today requires a complex strategy to merge the real and digital worlds and keep your clients hooked. If you’re looking for proven ways to stay in your clients’ minds and consistently promote your business, give the staff at RSVP Upscale Offers a call today at 888-958-7787 or visit us online to see our wide selection of direct mail marketing options.

In print advertising, artwork is the initial impression that consumers have of your business or product. It’s the first step in gaining the attention of the buyer you are trying to sell to. That visual typically is the difference between if the person decides to pay attention to the pieces of your advertising- the verbiage, the product or service itself, and the offer, or moves along to what captures their attention next.

Almost every day I have conversations with business owners and decision makers who ask about how their artwork should look. It’s an important question and comes up so often because many people just aren’t sure how to go about it. Most people (including me) know what they like when they see it but don’t know how to express that verbally or artistically. That’s ok though, and the reason why my company employs very talented and artistic designers. I trust them implicitly because they’ve proven their professionalism with our clients consistently through the years. And they’re not just artists, they know what works and what consumers like.

With that being said, I have learned from many years of experience the difference between good and bad artwork:

– Requires the reader to work hard

– Can’t tell what you are really trying to offer

– Overuse of color and fonts

Avoid the temptation to include every product or service line you offer in your ad. Don’t make the prospect have to think about or evaluate everything and the kitchen sink you threw in there. They don’t want to think and they’ll ultimately move past your ad and forget all about you. Tell your prospect we are Acme Company, we make your life better, and do it for 40% off. That’s it.

If you’re worried about leaving out something you think might be important then include your website address. If the prospect wants or needs more information they will gladly take the time to visit your website and learn more about everything you do and why it’s important to them. Your website is your encyclopedia, your print advertisement is not.