Get to Know Our Graphic Designer, Danny!

Danny is originally from Dayton, Ohio but recently moved to the Cincinnati area and began working for RSVP in January of 2019. 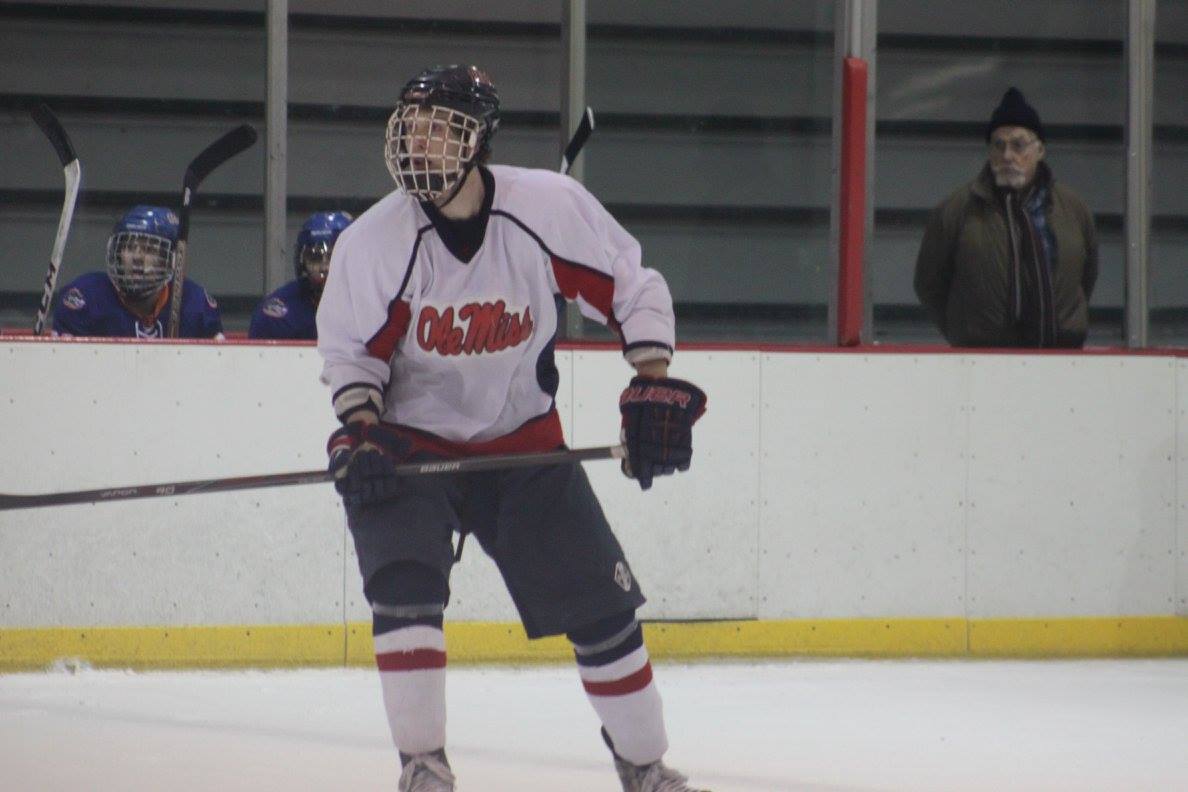 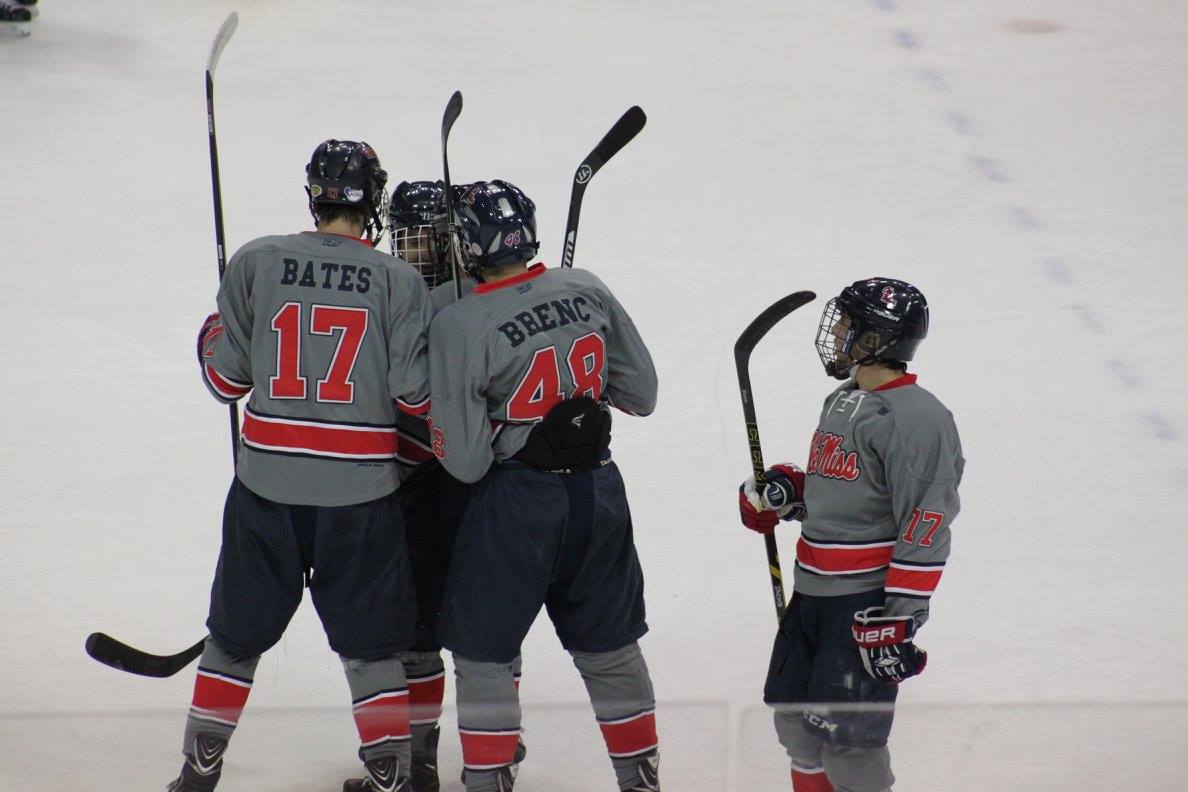 Before he started working for RSVP, Danny played hockey and studied Fine Arts / Graphic Design at The University of Mississippi.

Even though he doesn’t have any pets of his own, he still loves being around the fur balls in his family! 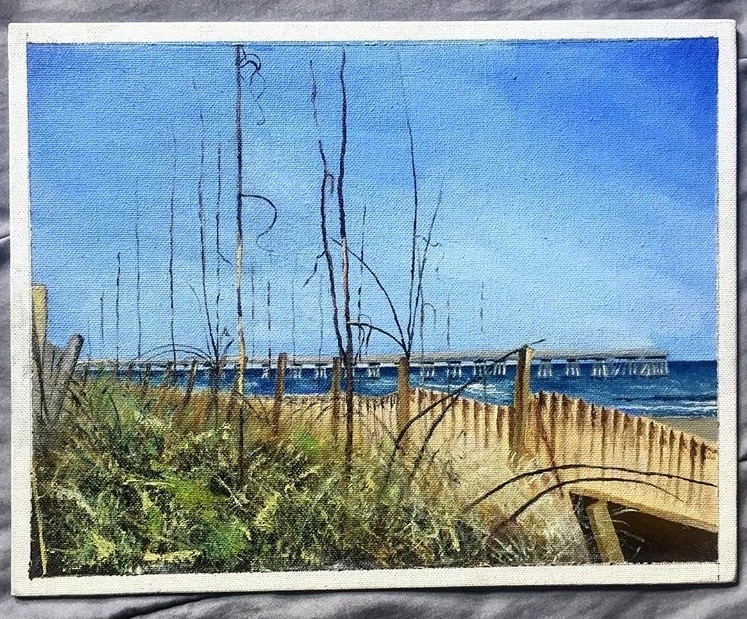 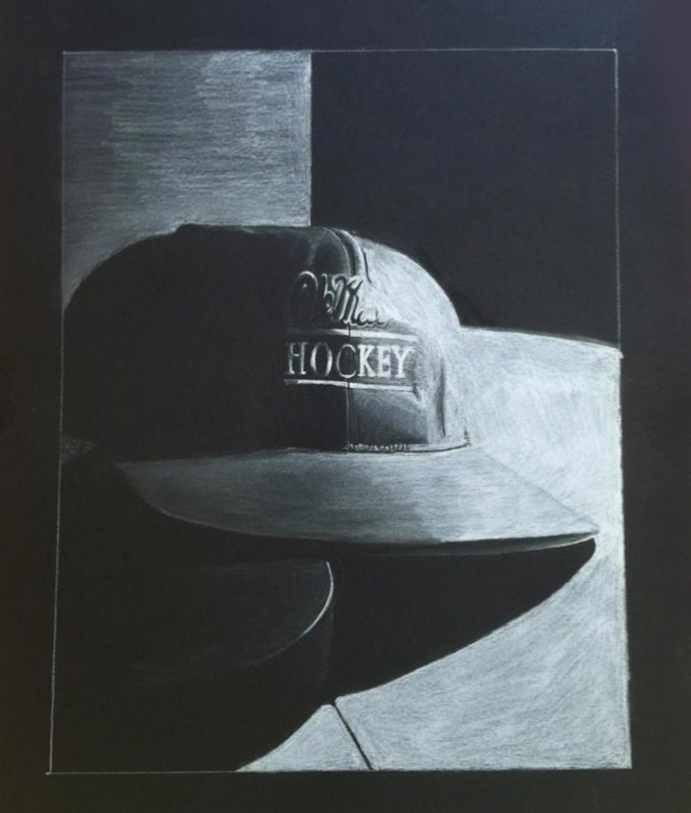 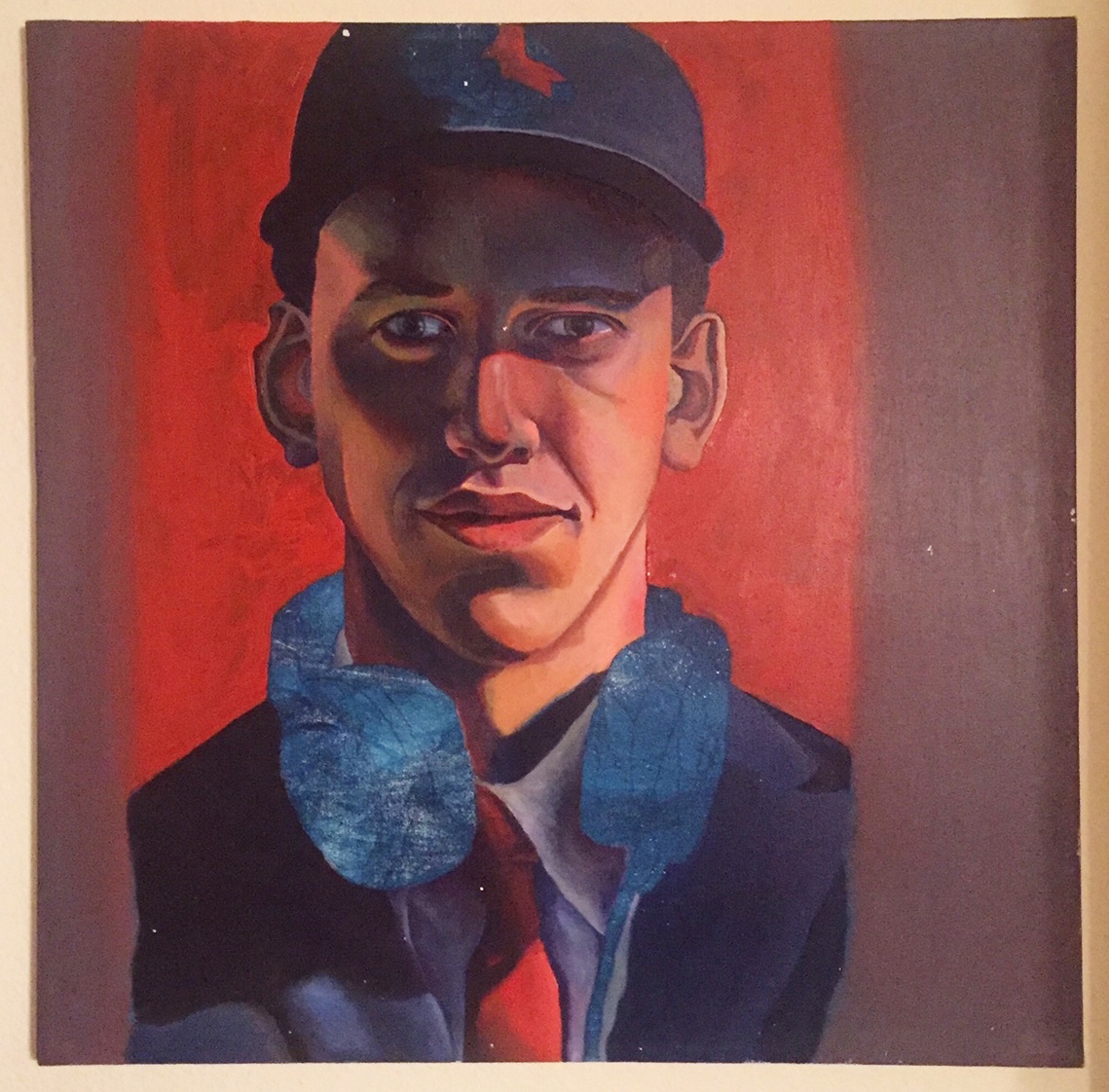 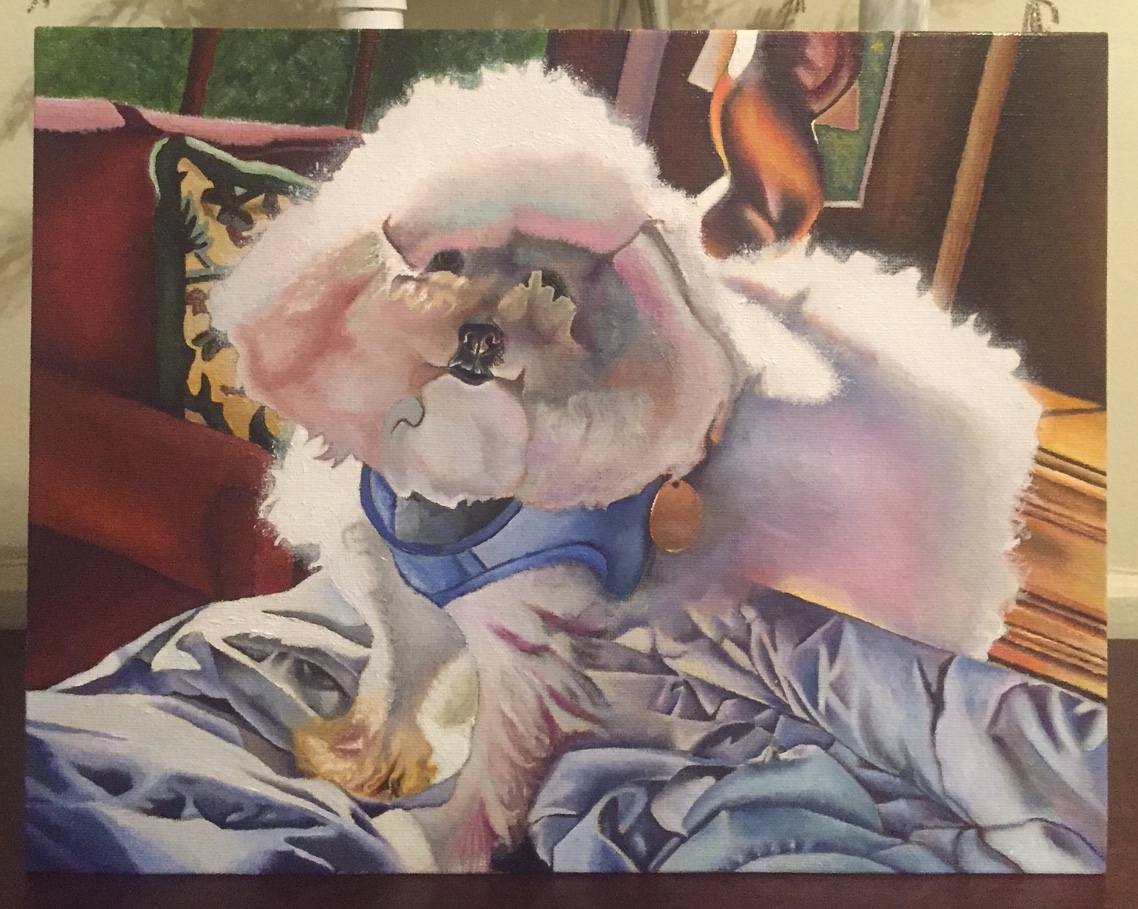 When he’s not creating designs for RSVP, Danny enjoys staying creative by painting, drawing, and making music with friends. 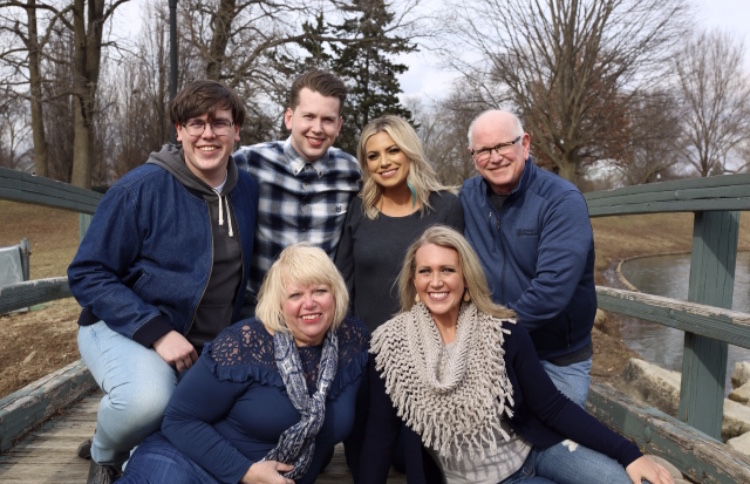 Danny is extremely grateful to have amazing people in his life. He loves creating art, music, and design work but his favorite place to be is spending time with his family.

All images are Danny’s own & may not be republished without express written permission.

Our 2019 February contest winners are:

Enjoy your $50 gift card for a delicious dinner on us! 🙂⁣
⁣
❗⬇❗⬇❗⬇❗
⁣
Be sure to visit www.rsvpupscaleoffers.com to enter in our future sweepstakes!